Dominic Carter had a great, great time appearing on Geraldo Rivera’s Radio Show today with the other outstanding journalists. @GeraldoRivera @WillBredderman @CelesteKatzNYC @Azi @dominiccartertv on @77WABCradio.Geraldo made it possible for so, so many kids like him to actually believe they could make it in TELEVISION NEWS. We are pulling for you Geraldo on #CelebrityApprentice. Here are a few of the photos.
https://www.flickr.com/photos/dominiccarterny/sets/72157650388043551/ 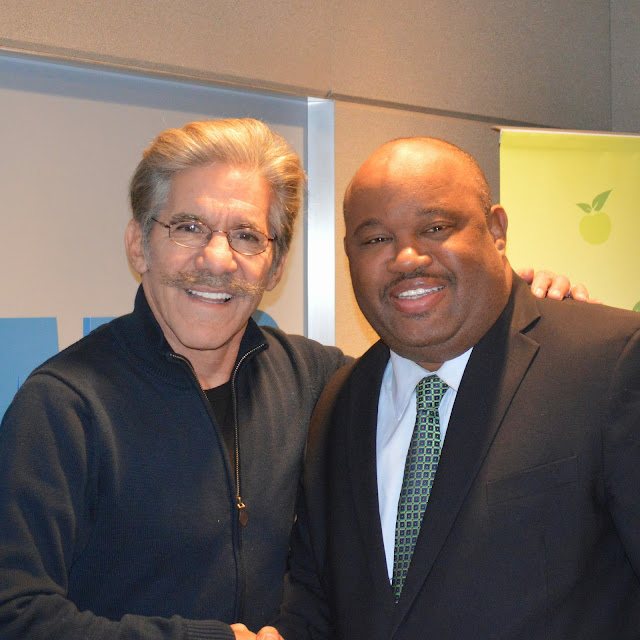