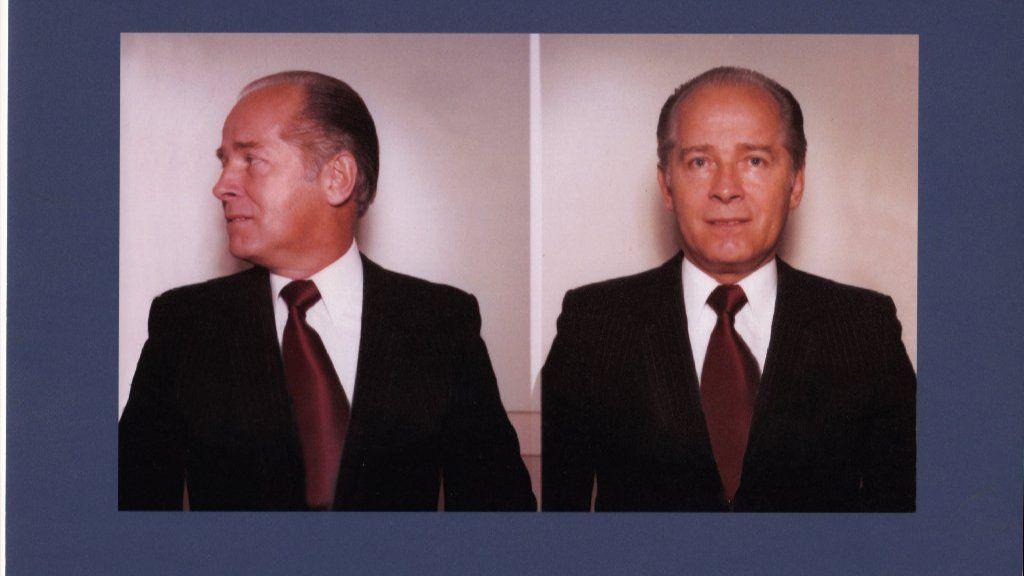 Notorious crime boss James “Whitey” Bulger, who used murder, terror and corruption to build a sprawling criminal network, died Tuesday in a federal prison in West Virginia, where he was serving a life sentence.Authorities who spent careers trying to stop Bulger were scrambling Tuesday when news broke around noon that Bulger was killed at the maximum security federal prison at Hazleton, W. V., where he had been transferred a day earlier.